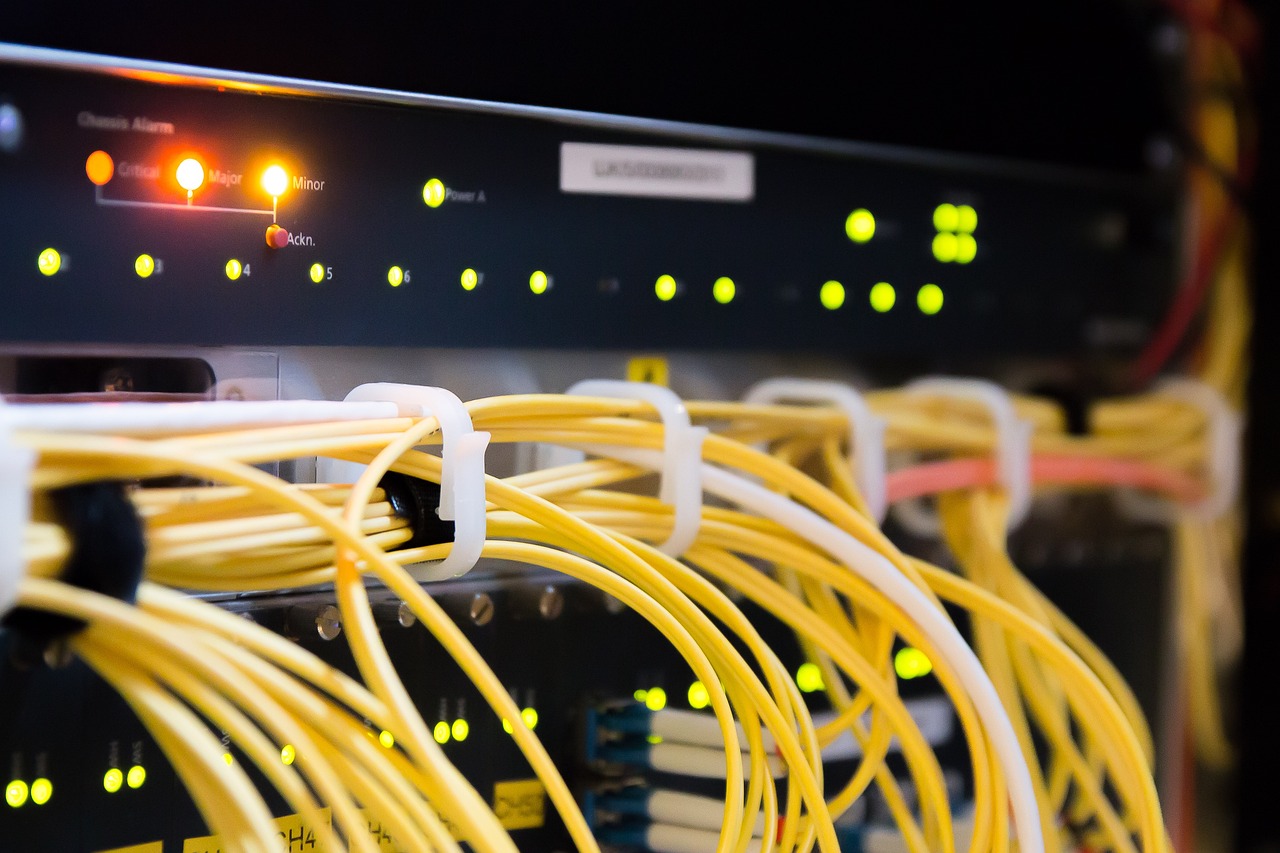 What are the Different Types of Telecommunication Systems?

Telecommunications means more than just a single type of product; it refers to all products that transmit data wirelessly through electromagnetic waves. Telecommunication logos include the 4G logo for LTE and HSPA+ (as well as its predecessor 3G) which indicates how fast your connection should be when you connect to their service. A telecommunications business may offer voice calls, video chats, text messages, email services, etc. These businesses provide access points on top of poles or buildings so that customers with telephones or computers can connect to them and make their requests for these various services.

What is a Telecommunication Network System?

A telecommunication network system can be defined as a complex of equipment that transmits signals from one location to another via electromagnetic waves. This system can be divided into two parts:

Signals are transmitted in this way because it allows for messages or data to travel long distances with little or no loss of quality. The information that you see on your phone is sent through a telecommunication network system which would include cellular towers and telephone wires. With this technology, you're able to send texts or video chat with someone who lives far away.

How do Telecommunication Networks Work?

A telecommunication network system provides the means of delivering information from one point to another by using electricity, electromagnetic waves, or other forms of energy. The three major functions of a telecommunication network system are transmission, switching, and signaling. This process includes transmitting messages through the appropriate communication channels to users who are connected to the network at the receiving end. There are many different types of networks that provide telecommunication services for individuals, businesses, schools, government agencies, and nonprofit organizations. These include public switched telephone networks (PSTN), satellite networks, cellular networks like Global System for Mobile Communications (GSM) and Long Term Evolution (LTE), and wireless data networks like Wi-Fi hotspots, and Bluetooth devices.

There are also landline communications that provide voice telephone service over an analog or digital phone line connecting two different locations in the form of a direct conversation between participants. Other examples include voice over IP (VoIP) which converts sound into electronic signals without relying on traditional telephone wires so conversations can be sent as packets over the Internet such as Skype.

The Telecommunications Act of 1996 was designed to deregulate the telecommunications industry. A major provision in the act states that no provider or operator of a telecommunications service shall be denied any right or privilege as an incident to its status as such. This means that telephone companies can offer any type of service they want, such as long-distance phone service, cellular phone service, and even Internet access. The act also includes provisions for promoting competition by prohibiting discrimination among providers. It forces incumbent local exchange carriers (LECs) to open their networks so competitive LECs can use them. It guarantees customers’ rights concerning privacy, confidentiality, billing information, and customer notice. These customers’ rights apply not only when consumers purchase directly from LECs but also when their calls go through other types of carriers. Finally, it directs the Federal Communications Commission (FCC) to establish certain standards for services provided by all LECs.

The legislation has led many people to feel that telecommunications prices have become lower than ever before because there are now so many choices available on which company one uses for these services—so there's less monopoly power for each company within this industry. 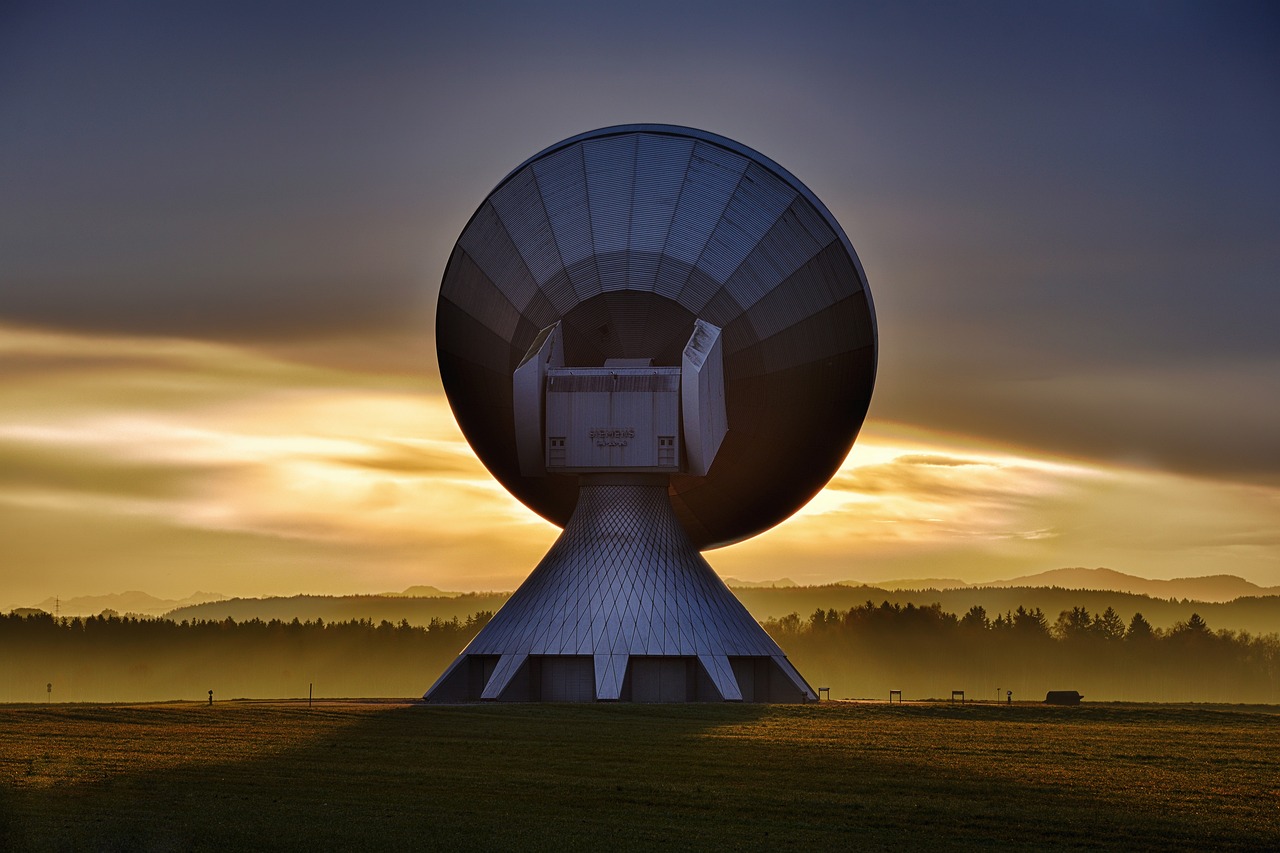 Telecommunications, or telecommunications network systems, are the collection of different methods and technologies that allow for the exchange of information over distances. Telecommunications as we know them today were made possible by the invention of the telephone. The telephone allowed people to communicate with one another from long distances with relative ease. The invention of wireless transmission has made it possible for telephones to communicate without connecting wires. This means that we can now not only speak into our phones but also text each other over long distances without having to be tethered by wires. 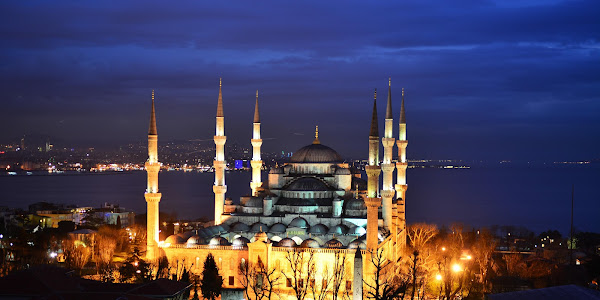 When most people think of the Ottoman Empire, they might picture a dusty old map with a bunch of squiggly lines and unfami…